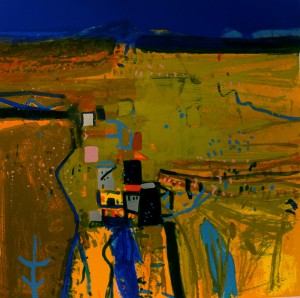 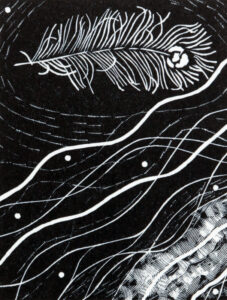 SO Fine Art Editions now has two more of our gallery artists on the site, printmaker Susan Mannion and ceramics from Pat Connor. Both artists have more of their works in the gallery, so stop by to see more. 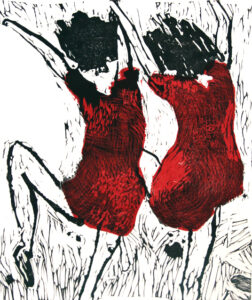 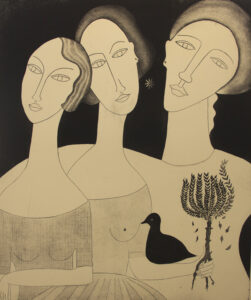 We have added many more artists to the website recently, including Gay O’Neill whose work is shown above. Other artists added are Michael Farrell, Lars Nyberg, Ed Ruscha, Paula Stokes, Dominic Turner, Marta Wakula Mac, Alison Lowry and Seliena Coyle. Please enjoy their work, and keep checking our site for more artists and works. 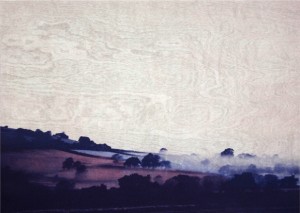 SO Fine Art Editions opened its Winter Exhibition December 5 with all new works and a great event. You can read about the artists and see some of the work here. Four more artists have been added to the website, Joby Hickey, Leon Kossoff, Richard Gorman and Sara Lee. We have also added more works for many of the artists on the site, please browse away at the new works and artists and feel free to contact us about them. 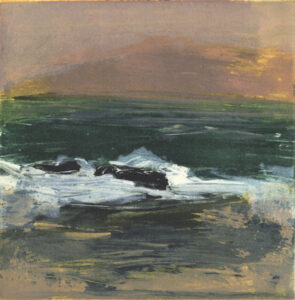 More works have been added on the site for Amelia Stein and Donald Teskey. These pieces are now available in the gallery, along with many others. Check back with SO Fine Art Editions for more artists and works. 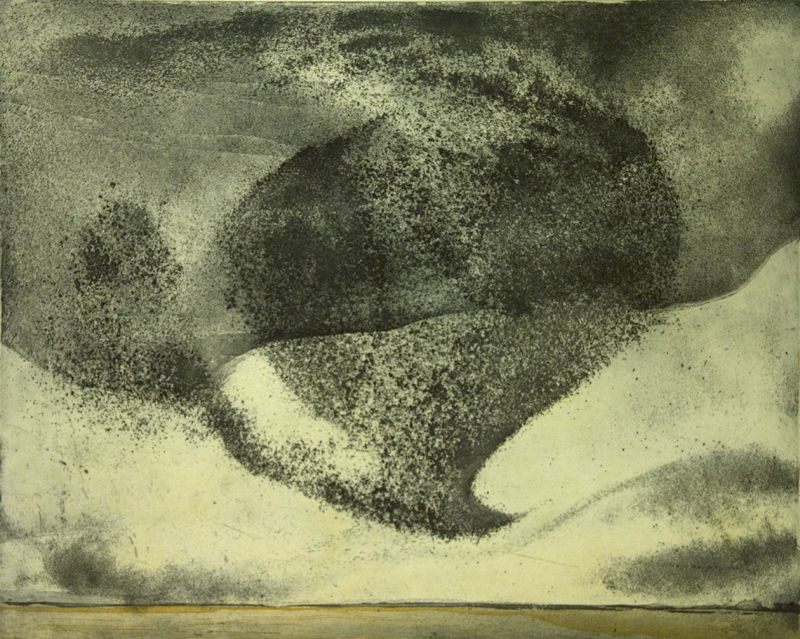 SO Fine Art Editions has added Vincent Sheridan, Ruth O’Donnell, Siobhan Cuffe and Tim Goulding to our website, with some of their works and more information about each artist. Keep checking the site for more works and artists. 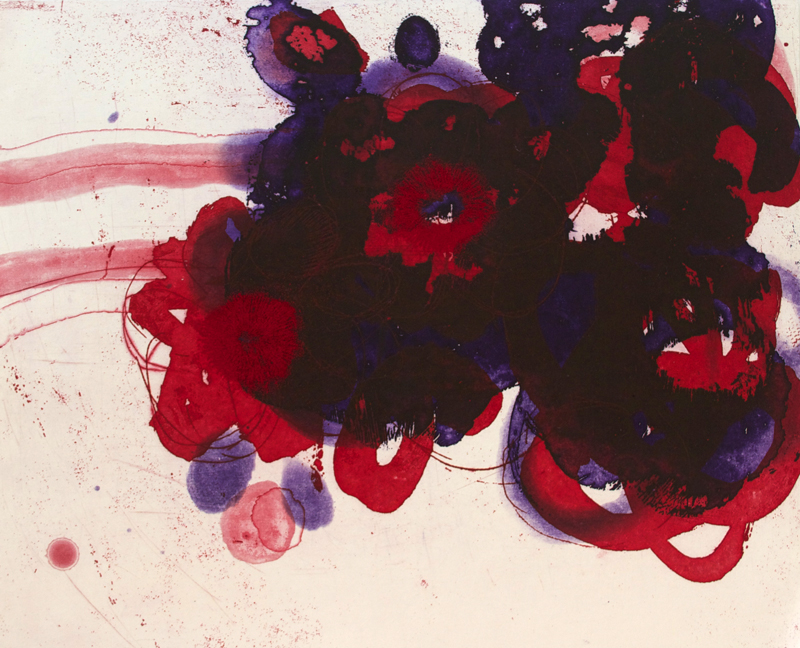 SO Fine Art Editions has added more artists to the website. See work from James McCreary, Sophie Aghanjanian, Martin Gale, and Yoko Hara. Remember to check back with the website for more artists featured in the gallery. 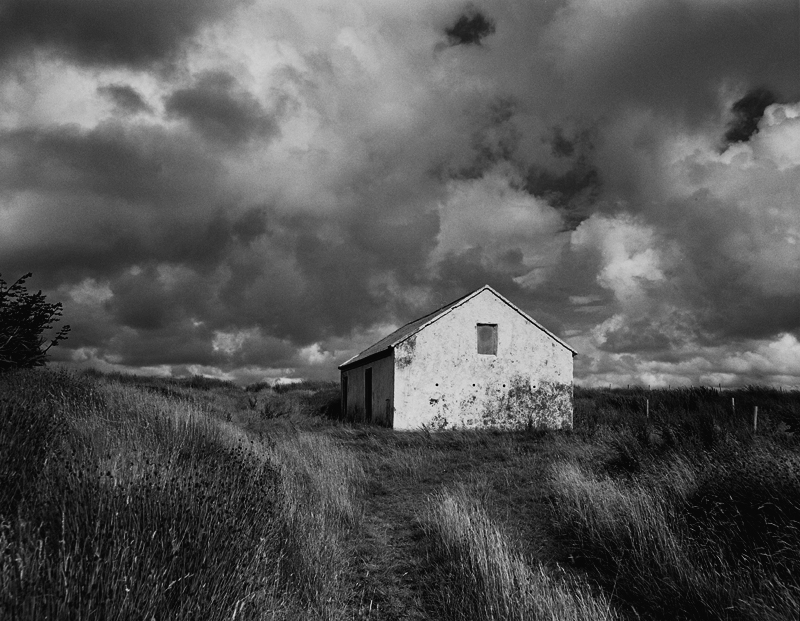 We have added four more artists to the site; Amelia Stein, Michael Canning, Sol LeWitt, and Donald Teskey. Please enjoy their work, and look for updates as more artists are added.

SO Fine Art Editions is online!

We have launched our website, with artists’ info, images, and news about the gallery. See work from different printmakers, photographers and 3D artists we stock in the gallery, as well as biographies and more information about each artist. We have over 60 artists in the gallery so check back to see more online. We will also be posting news with events, press and everything that’s happening at the gallery. We will be holding openings, talks, demonstrations and more, and the website will have all the information about each event.

SO Fine Art Editions at VUE 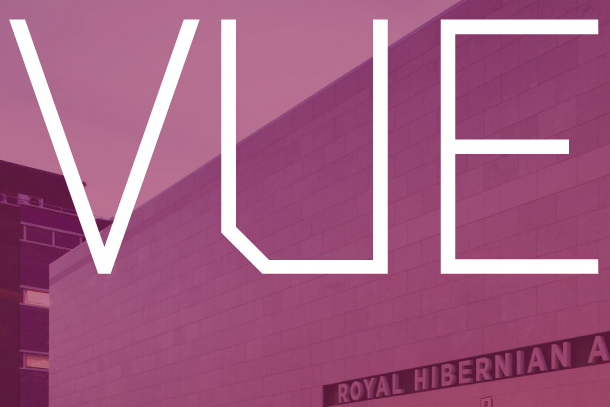 SO Fine Art Editions showed works at VUE, the contemporary art fair. The fair took place October 31 – Nov 3 at the Royal Hibernian Academy and featured 15 contemporary art galleries from all over Ireland. Click on the galleries for images of our booth an some of the works featured.