Girl In The Blue Dress

Pallas at the Parthenon in a Landscape

Artist Observing Moonrise From The Sea

Artist Under Elements Of His Own Work

As Far West As The Wanderer Could Go

Cezanne’s Bather In A Landscape

The Last Man In Europe

The Wanderer on Brandon Ridge

This Artist and Sceach

Young Artist In a Frieze of His Bathers

Seurat’s Boys In a Seascape 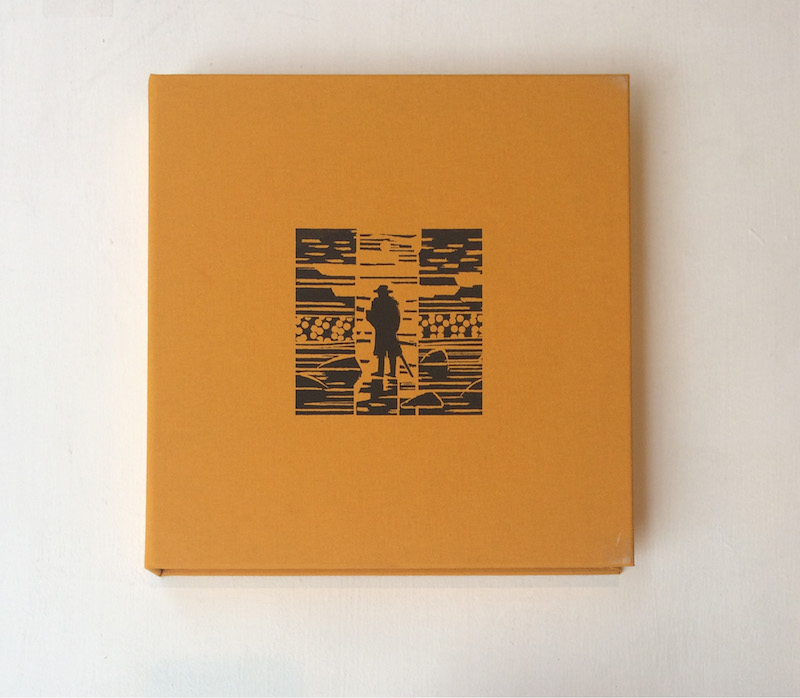 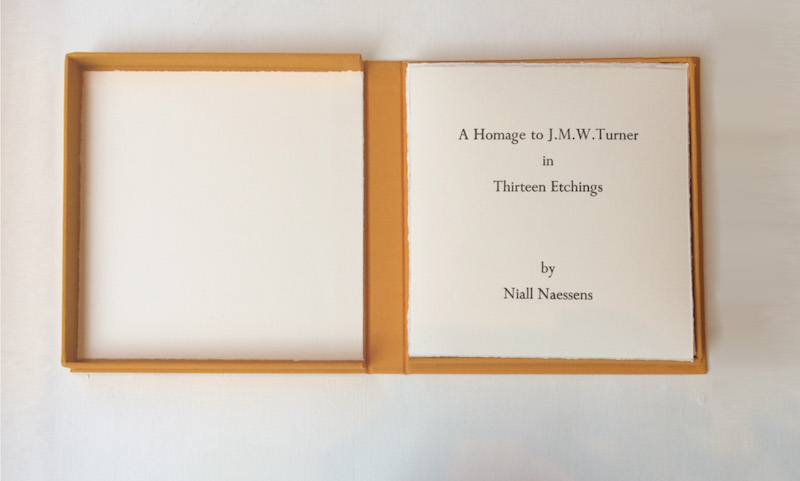 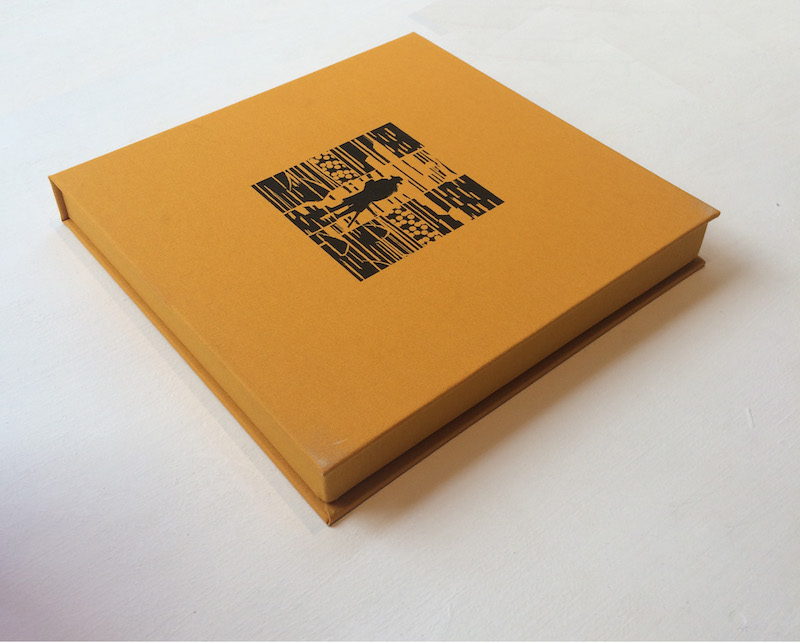 A Homage to J.M.W Turner – Box Set of Thirteen Etchings

Storm at the Mouth of the Thames

Storm at the Mouth of the Grand Canal

Painting in Front of Admirers

Lessons in Parallax and Perspective

Artist Observing the Phenomenon of Real and Artificial Light

Storm at the Mouth of Abha ne Féinne

Gust of Wind and Rainbow in Macha na Bó

Artist Seen Taking in the Morning

Sunrise with Crows and Mountain Ash

Light-up time with Moths and Blackthorn

Figures from a History Painting

Quite Early One Morning

Caherconree Snow Covered and a Shower of Hail 2017 [SOLD]

When the Moon Sails Out

The Road to Brandon

Niall Naessens was born in Dublin in 1961. He is a graduate of the National College of Art and Design. He has a long association with the Graphic Studio Dublin and was a director between 2001 and 2006. He more recently set up, and now manages, Cló Cill Rialaig (print workshop) on behalf of the Cill Rialaig Project. Although primarily a printmaker he also paints. He is a figurative landscape artist with a particular interest in the sea. Naessens now lives in Brandon in West Kerry with his wife and family.

His work is in many collections including the Bank of Ireland, the Contemporary Art Society of Ireland, Chester Beatty Library, National Gallery of Ireland, Northern Bank, Office of Public Works, Hilton Hotel and Dublin City University. He has been commissioned by University College Dublin, Dublin Port and the Department of Foreign Affairs amongst others.