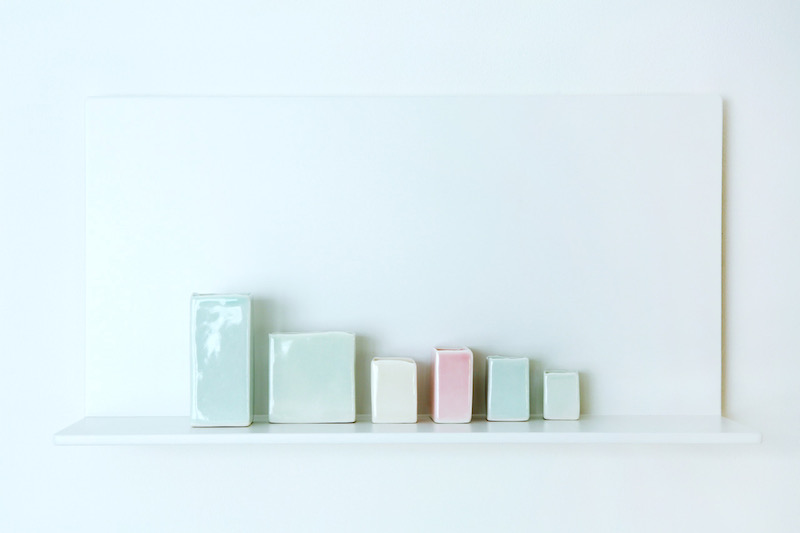 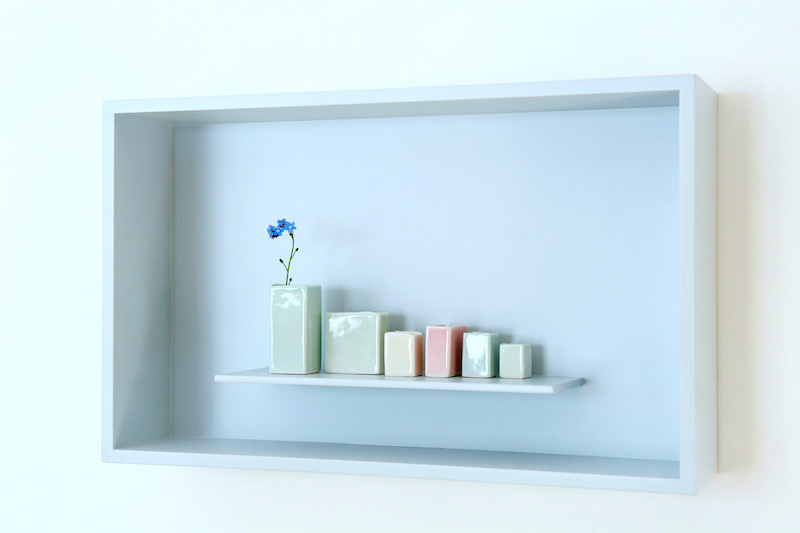 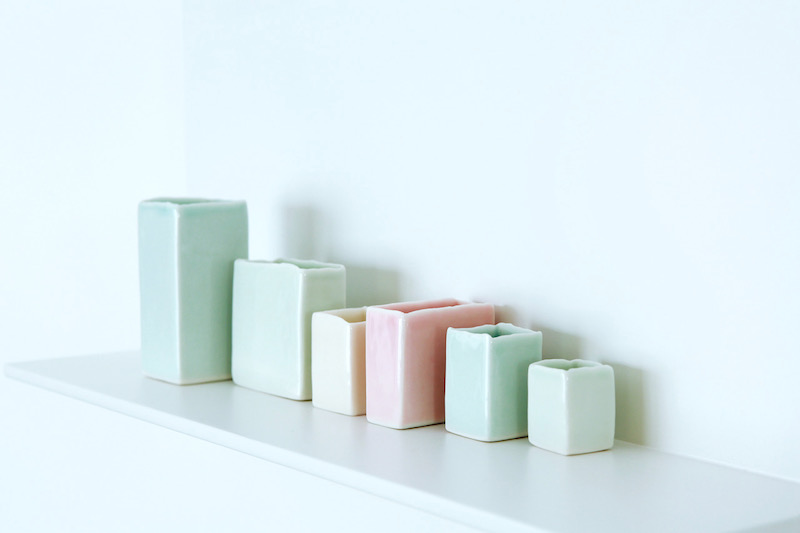 Isobel Egan graduated in 2005 with a Masters of Arts, Design, Ceramics from the National College of Art and Design, Dublin. She has received numerous awards for her work including the Taylor Art Award from the Royal Dublin Society in 1999, the Golden Fleece Award (merit) in 2006 and the Visual Art Bursary Award, along with a Solo Exhibition, from Kildare County Council and Art Services in 2014.

Inspired by architecture and its multi-dimensional portrayal of form, Egan’s inspiration for her work is multifaceted and includes architecture, space, memory and emotion. She works exclusively with porcelain as the intrinsic characteristics of the material, its translucence and delicate paper-like quality enables Egan to fully realise her concepts. She combine nylon fibres with porcelain slip, allowing her to make her work so thin and translucent.