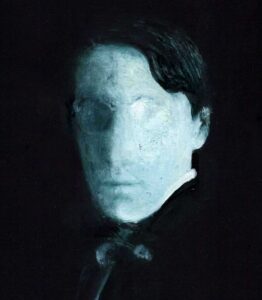 SO Fine Art Editions celebrates the 150th anniversary of Yeats’ birth with a prestigious exhibition titled ‘A lonely impulse of delight’ featuring original works from Ireland’s top writers and artists. This exhibition is part of the official ‘Yeats 2015’ celebrations and incorporates the works of 30 artists and writers.

View some of the works from the exhibition. Please click on each thumbnail for full image. More images to come.

This exhibition will also include items of historic and artistic interest from Cuala Press, which was set up in 1908 by Elizabeth and Lilly Yeats with the support of their brother William Butler. Cuala Press played an important role in the Irish Literary Revival of the early 20th century and was also crucial to the subsequent development of printmaking in Ireland.

The exhibition will celebrate that visual-literary link by bringing some of Ireland’s foremost printmakers, painters,sculptors and photographers together with some of our most renowned writers. The intention is to bring W.B. Yeats to contemporary audiences through the work of living artists and writers.

The exhibition is being produced by SO Fine Art Editions, 10 South Anne St., Dublin, and will open in our gallery on November 26th, 2015. The show will then tour in Ireland and internationally, starting in Sligo, in December, 2015. The international tour will include venues in the USA, Sweden, UK, France and Japan.

Thank you to our Fund It Participants